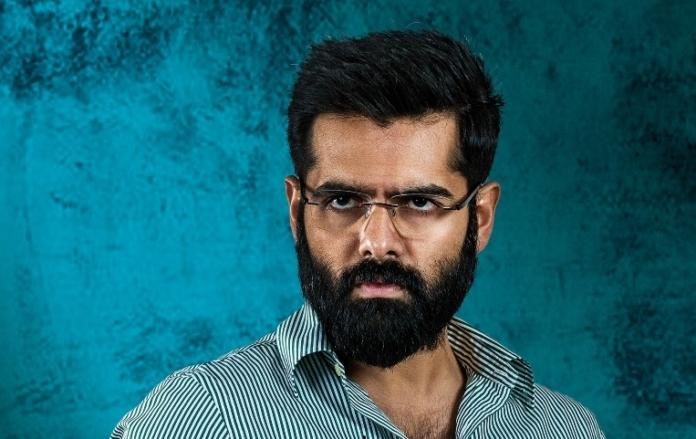 Energetic star Ram after the super hit of Ismart Shankar is coming up with another entertainer. Ram’s upcoming film is titled RED which is the remake of Tamil blockbuster Thadam.

The shooting of the film has been completed at a breakneck speed. The film is scheduled for release on April 9th. Touted to be a crime thriller, the film’s teaser got released today.

The teaser marks the impression that the film is going to be a riveting thriller. Ram will be seen in dual roles of Siddharth and Aditya who have contrasting lives.

Red is all about a crime committed by one of those and how Police chases this mystery. By looking at the teaser, suspense have been maintained quite well.

Mani Sharma’s background music stands out in the teaser, so is Ram’s performance and these will be the first noticing points for the audience.

Nivetha Pethuraj plays the role of a cop in the movie and Malvika Sharma is another leading lady. Sravanthi Ravi Kishore is the producer while Kishore Tirumala has handled the project.