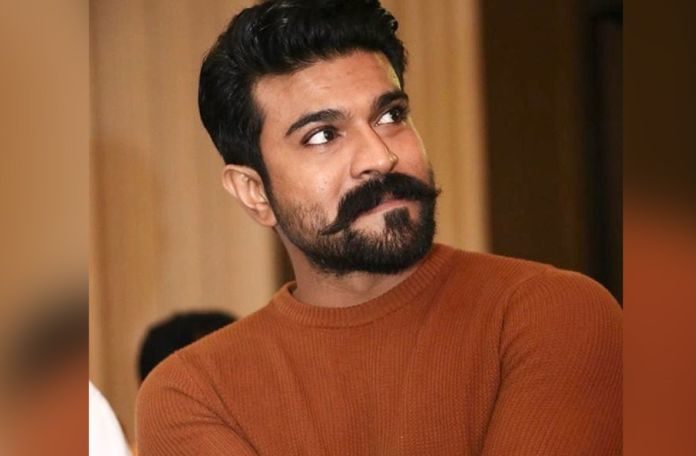 Megastar Chiranjeevi and Koratala Siva’s film has been making headlines ever since it was announced. Several times, Chiru expressed that he is very excited about the film and he also mentioned that Koratala Siva is going to showcase him in a unique look. Well, we are also aware of the fact that Ram Charan is playing a pivotal role in the film.

As per the latest reports, Ram Charan will be seen as an ex-Naxalite and his role will be 30 minutes in the film. It is also apparently heard that Ram Charan will work on behalf of a mission and he will be lost his life.

Inspired by his dream, Megastar carries his dream forward and the rest of the story is how Chiru carries Ram Charan’s mission. It is also heard that. Ram Charan and Chiranjeevi together will appear in a song which is expected to be the major asset of Acharya.

The shooting of the movie has been halted due to the outbreak of coronavirus. Kajal Aggarwal will be seen as the female lead in the film. The film is bankrolled by matinee Entertainments and Konidela Productions co-jointly.