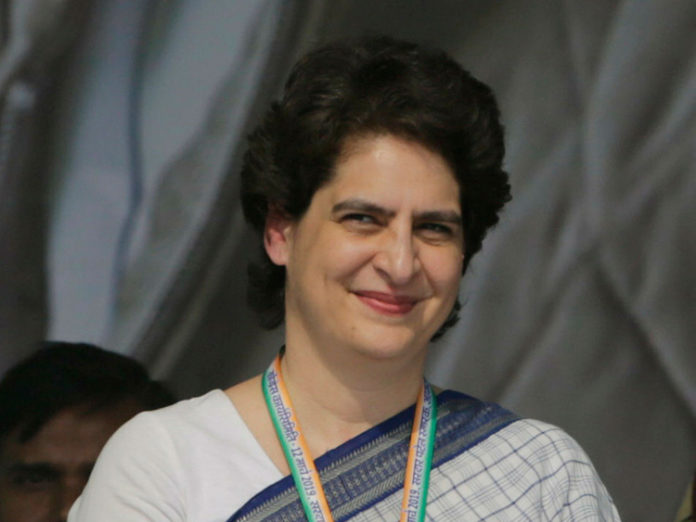 Ayodhya verdict is creating sensation all over the nation and few Muslim parties expressed their dissatisfaction towards the verdict. MIM leader Asaduddin Owaisi stated that the Supreme Court is Supreme but not Infallible. In his speech after hearing the verdict, Owaisi repeated the statement.

On the other hand several political parties stated that they are accepting the verdict of the Supreme Court. Narendra Modi gave a call to the people of India saying that this verdict is not a win or lose to a particular community. Congress party leader Priyanka Gandhi too supported BJP in this aspect saying that India is a country of diversity and we all should respect and move on with the Supreme Court’s verdict.

Ayodhya verdict is a sensitive issue and it has been inspiring to see all the political parties coming together to safeguard peace in the country. Security has been alerted in all the places to avoid unexpected situations.