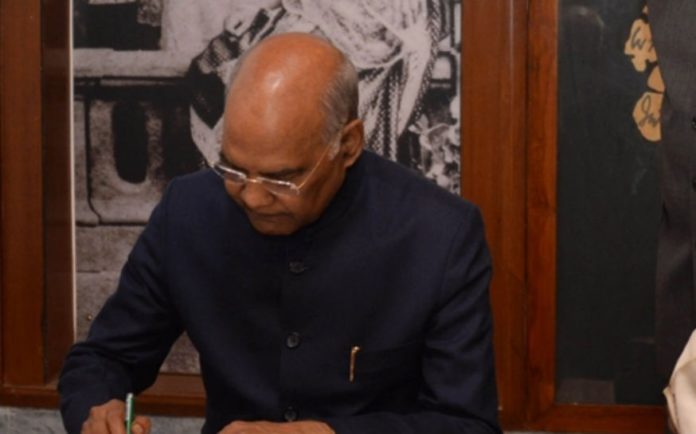 As none of the political parties- BJP, Shiv Sena, NCP and Congress, could prove majority in the given time, Maharashtra was placed under President’s rule today.

Governor Bhagat Singh Koshiyari earlier recommended President’s rule in Maharashtra, as opposition parties launched a fresh scramble to get the required majority to form the government.

Announcing the news, Raj Bhawan tweeted, “Governor of Maharashtra Bhagat Singh Koshyari having been satisfied that as Govt of Maharashtra cannot be carried on in accordance with the Constitution, has today submitted a report as contemplated by the provisions of Article 356 of the Constitution (President’s Rule).”

After BJP opted out of the race, Governor Bhagat Singh gave time to Shiv Sena till 7.30 PM yesterday. But the party could not establish the required numbers in the stipulated time. Thackeray also requested for three more days to prove majority, but Governor rejected it and instead invited NCP to form the government by 8.30 pm on Tuesday.

The results of the Maharashtra Assembly elections were declared on October 24. The BJP had 105 MLAs, 56 from Shiv Sena, 54 from NCP, and another 44 from Congress.