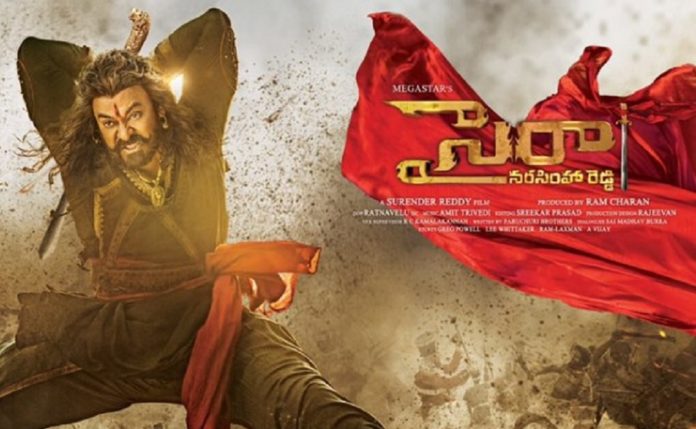 Finally, the trailer of Sye Raa Narasimha Reddy was unveiled today, promising an epic war film on the scale of the Baahubali series. Directed by Surender Reddy, the highly-anticipated film deals with the epic story of Kurnool-based freedom fighter Uyyalawada Narasimha Reddy.

Sye Raa Narasimha Reddy is 151st movie of megastar Chiranjeevi and he will be seen in a historical drama for the first time. There is a lot of curiosity and hype surrounding the movie. The filmgoers across the world are eagerly waiting to watch the much-awaited flick, which is slated for worldwide release on October 2.

After watching the trailer, mega fans and audience are expressing their views/opinion on Sye Raa Trailer on social media platforms.