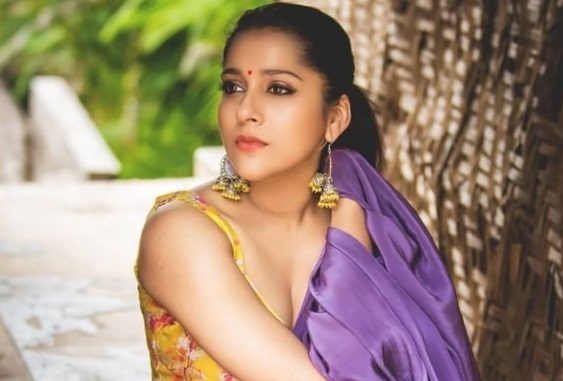 Breaking the till then existing pattern of hosting the shows, Anasuya Bharadwaj and Rashmi Gautham came up with a new trend of presenting the shows on Television. They were successful in bringing the glamour to the small screen. While Anasuya is able to kill it even after getting married, Rashmi, the bachelor girl is taking the heat to the next level, in most of her shows.

Now Rashmi has posted the pictures of her recent photo shoot, which are taking the internet by storm. Rashmi took to Instagram to reveal her latest poses in saree. While most of the poses in the photoshoot are okay and there were no great complaints or compliments, it is one picture, that has become the talk of the internet.

Rashmi was seen exposing her breast-cut in a lighter vein manner in the picture. The blouse she wore is more about revealing and the combination of it with the saree color is bringing an effortless saucy look on the star anchor.

Both the star anchors- Anasuya and Rashmi, were being offered the films. While Anasuya is picking the performance oriented projects, Rashmi is keen to sign the glamour based films. Hope the Instagram stunts of this sort, would make her grab big film offers soon. 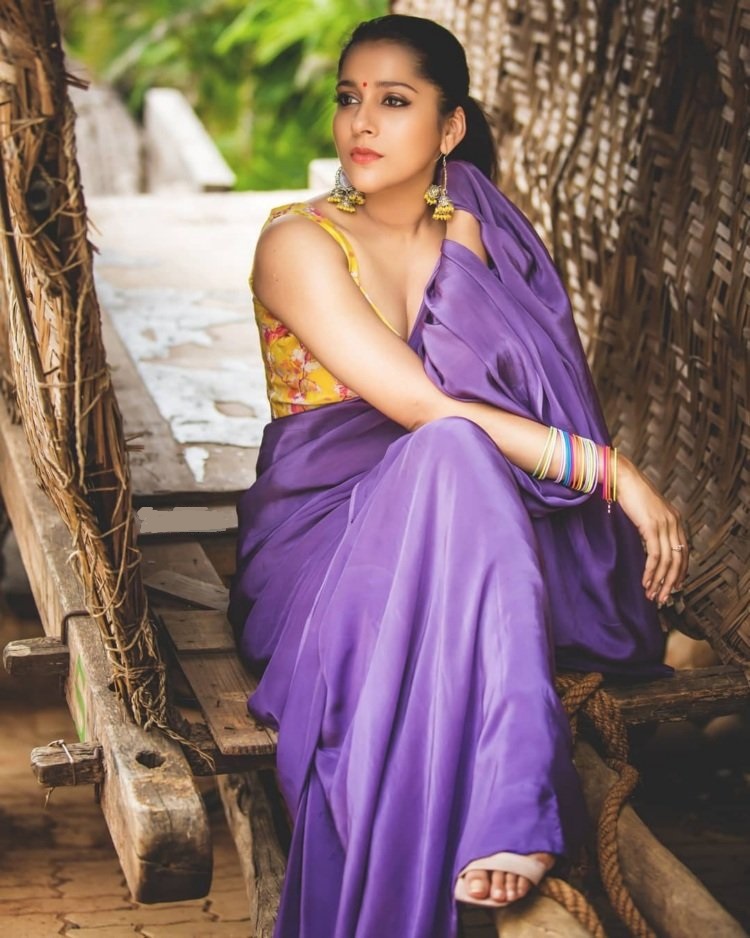