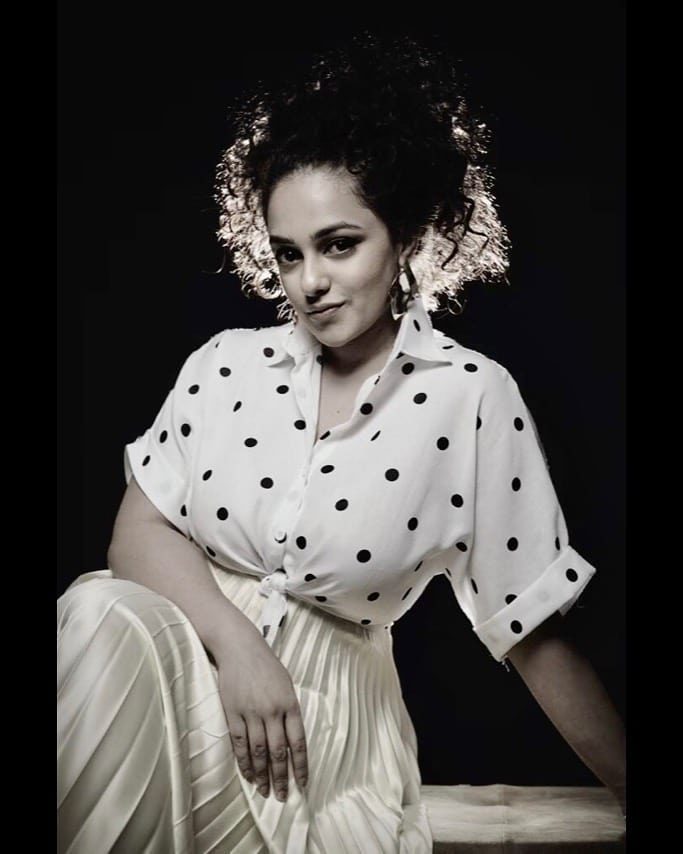 For the past several days, there have been several rumours and specualtions regarding actress Nithya Menen’s wedding. While promoting a Kollywood film recently, the actress said that all these rumours are baseless and untrue, and originate from the false statemtns made by a person named Santosh Varkey.

Nithya said that these rumors originated after Santhosh announced on YouTube that he would be getting married to Nitya soon. The actress revealed that Santhosh has been stalking and harassing her and her family for the past six years and that she’s blocked around 30 of his phone numbers. She also said that while her family advised her to lodge a police complaint, she thought otherwise.

On the other hand, there have been rumors that Nithya has been in love with a businessman for several years now and that she will be tying the knot very soon. However, the actress dismissed those rumors as well and said that she’s not getting married anytime soon.

Previous article
Pawan: I will be a lifetime brand ambassador for handlooms
Next article
Exclusive: Bimbisara director on board for Balayya’s film with Geetha Arts?