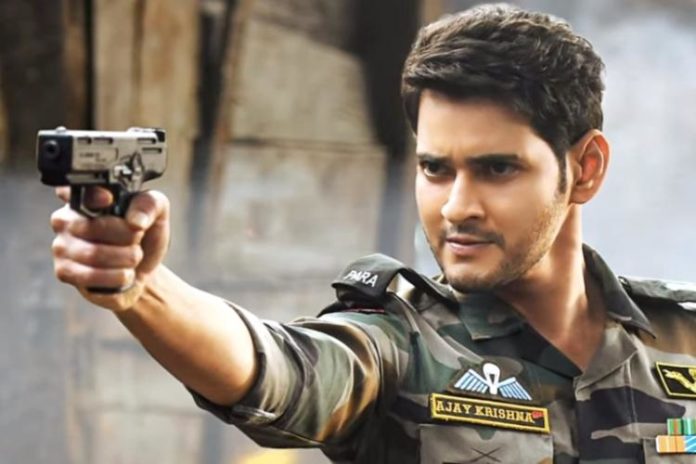 Superstar Mahesh Babu’s 26th movie Sarileru Neekevvaru, which is being directed by successful director Anil Ravipudi, is being shot in Kerala.

The film’s shooting is nearing completion and the film’s talkie part will be completed by the end of November. It is heard that the team will fly to Europe to can the rest of the songs in the first week of December.

However, the makers have not yet started the proper promotions for the film. There are huge expectations regarding the songs, teasers, and trailers of the film.

In fact, there’s a lot of pressure on the makers and team. So, that’s why Mahesh Babu donned a new hat for the film.

Going into the details, Mahesh Babu is taking ultimate care on the teaser and trailer edits to fulfill the expectations of his fans. It is also heard that Mahesh Babu is keenly involved in all scenes and also suggesting few changes to Anil Ravipudi’s shots.

It is also learned that Mahesh Babu suggested Devi Sri Prasad compose the chart-buster songs for the film. It seems Mahesh Babu is leaving no stone unturned to make the film a blockbuster hit in his career in all aspects.

The movie, which features Lady Superstar Vijayashanti in the lead role, is slated to release on January 12. Rashmika Mandanna is teaming up with Mahesh for the first time while Anil Sunkara and Dil Raju are jointly producing Sarileru Neekevvaru.