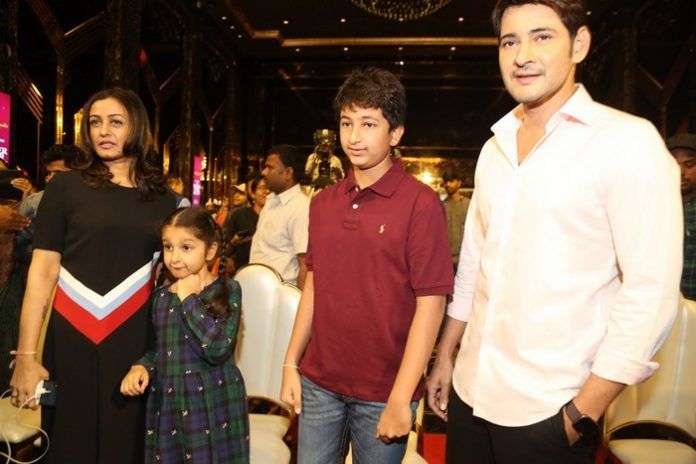 Mahesh Babu, who possess a superstar aura and commands a solid craze both among the masses and family the audience, is all set to go for a three-month-long vacay after tasting a massive success with ‘Sarileru Neekevvaru’.

Mahesh Babu’s wife revealed that he wants to just float through some time, be on his own, and spend time with his children, Gautham and Sitara, besides preparing for his next film.

As Mahesh Babu has been working non-stop for his last two films Maharshi and Sarileru Neekevvaru, he wants to have a long holiday with no work pressures, she opined.

However, Namrata also added that he could just get back to work in a month given how restless he can become.

On a related note, Mahesh Babu has already clarified that his next film will be with Vamshi Paidipally, which is likely to be launched during summer 2020.

It is heard that this film will be a message-oriented film again, and will be a pakka commercial entertainer.