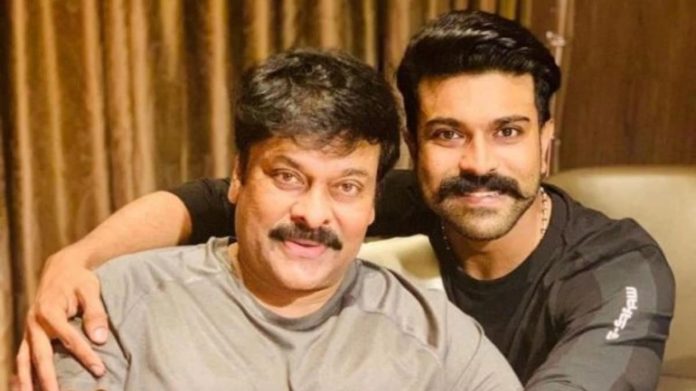 Here is an interesting update about Chiranjeevi’s yet to be titled flick. Ram Charan is expected to be seen in a pivotal role. As per our reliable sources, Ram Charan will be seen in 30 minutes long-length role in the film. That’s not all, it is also heard that Ram Charan has already given 30 to 40 days call sheet for his role.

Reports suggest that Ram Charan will be playing the younger version of Chiru in a flashback. It is going to be an eye feast for mega fans to see Ram Charan and Chiru in one film. We also heard that Koratala Siva prepared a terrific role and characterization for Chiru.

The film is likely to be based upon on the corruption that is happening in temple committees and authorities. Trisha has been roped to play a female lead opposite Chiranjeevi and it is her second-time collaborating with Chiru after Stalin. Mani Sharma will be composing music for this prestigious project which is expected to be released in the second half of 2020.