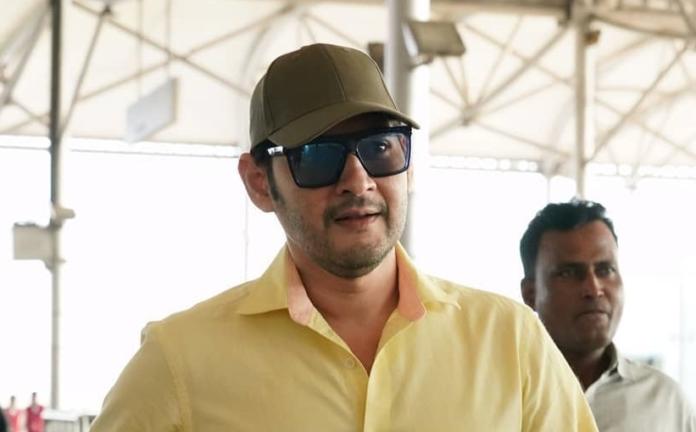 Mythri Movie Makers became one of the most popular and reputed houses of Tollywood within a short span of time. They made their production debut with Srimanthudu, which was a blockbuster. After this, they have tasted many hits with Janatha Garage, Rangasthalam, Chitralahari and the list goes on.

Now, they are gearing up for the production of some really good films this year. The latest grapevine in the industry is that Mythri Movie Makers are going to repeat Srimanthudu magic again.

Yeah, the production house and the actor are going to join hands for a movie. ‘Geetha Govindham’ director Parasuram will helm this project. It is heard that Mythri Movie Makers are planning to produce the movie on a prestigious scale.

The yet-to-be-titled film is expected to go on the floors from July this year. On the crew front, Gopi Sundar is likely to compose the music; Madhiee will handle the cinematography work. Sources say that the most of the movie will be shot in exotic locations in abroad. Other details are yet to be revealed.