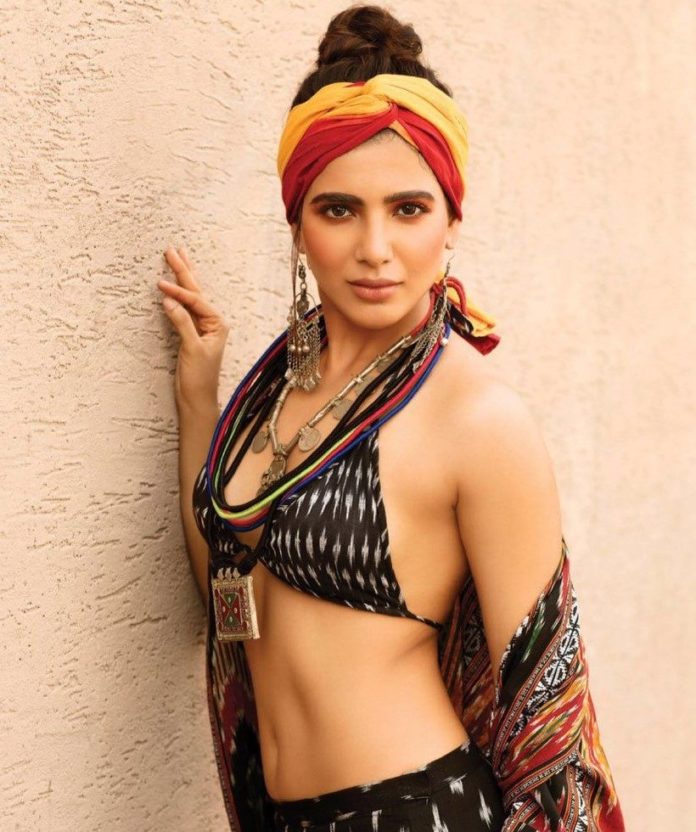 She carved a niche for herself with her impeccable acting talent. She won zillions of hearts with her social service. She is none other than Samantha Akkineni, who is popularly known as Lady Superstar.

Samantha’s latest offering Jaanu has been receiving thunderous response from the audience and especially Sam’s performance winning accolades from all section of the audience.

We are all aware that Samantha has donned a negative role for the first time. On the other hand,  she is in consideration for Maha Samudram, which also stars Sharwanand.