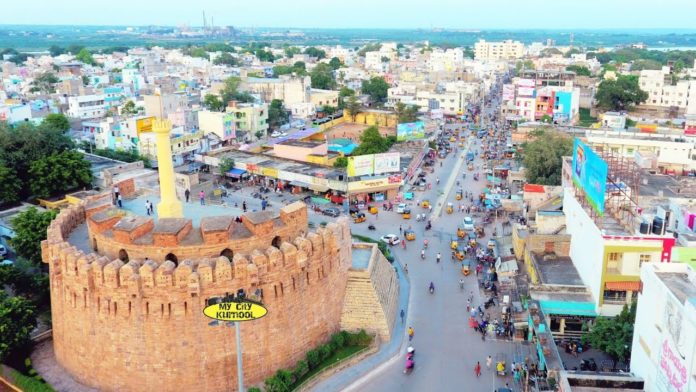 While the State of Andhra Pradesh is already going through a tough time with Capital shifts, demands from various sides within the State is creating more and more challenges for the current government. The demand for Kurnool to be the main capital was there since 2009 during the Telangana protests.

Prabhakar Reddy and his son MLA Bijendra Reddy had passed these statements in support of the Lawyers who are protesting since a couple of years now.

He also reminds how yearly 50 crores was sanctioned by the central government for the first two years and later that fund stopped coming for Rayalaseema region’s development work.

Back when Andhra was divided from Tamil Nadu, Kurnool was the Capital. Then the political heads have shifted it to Hyderabad for the State to develop faster with the City’s rich heritage taken into account.

Then why now does it come as a surprise if we want Kurnool as Capital? Where is the need for 3 Capitals is what Prabhakar Reddy is justifying his demand for justice.

Within the same party when there are multiple demands and opinions, Jagan Mohan Reddy is going to have a tough time dealing with the situation.