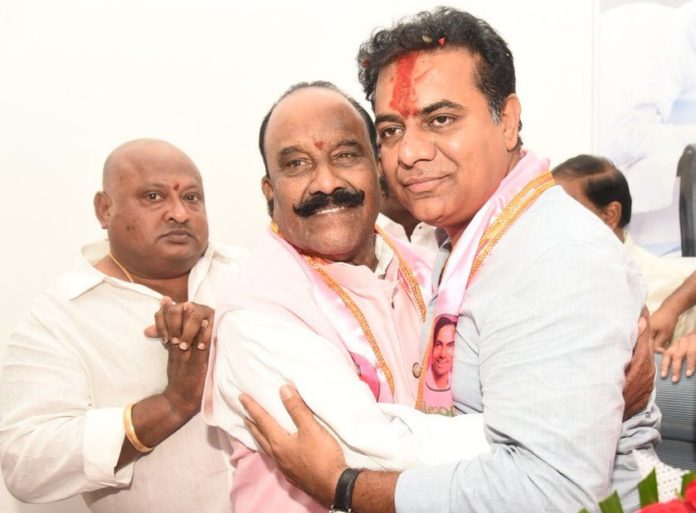 After Telangana cabinet expansion, former minister Naini Narasimha Reddy came up with some disturbing statements against the ruling party. Naini claimed that he is the real owner of TRS flag too. Now the comments have reached KTR, who personally spoke to the former minister.

Revealing the same to the media, Naini said that KTR called him. But he refused to reveal the details about his conversation with the IT minister. Naini said that he is going to stay back with TRS, no matter what. He further added, “the party is ours and the positions, roles and responsibilities should be ours.

In fact, not only Naini, many other leaders who were ignored from getting inducted into KCR’s cabinet were disappointed. But the Telangana Chief Minister personally called everyone and tried to sort out the issue. But it seems, Naini is yet to get a call from the TS CM.

KCR is making sure that he does not slip away any major leader of his party, as it would invite unnecessary troubles from BJP and Congress, as the parties are waiting for a chance to trouble the TRS. 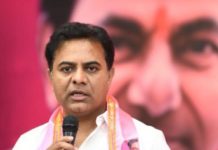 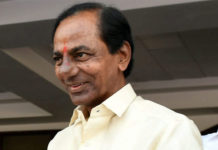 The third front is the target of KCR again. 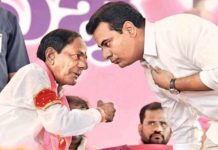 Will KCR now hand over power to his son?