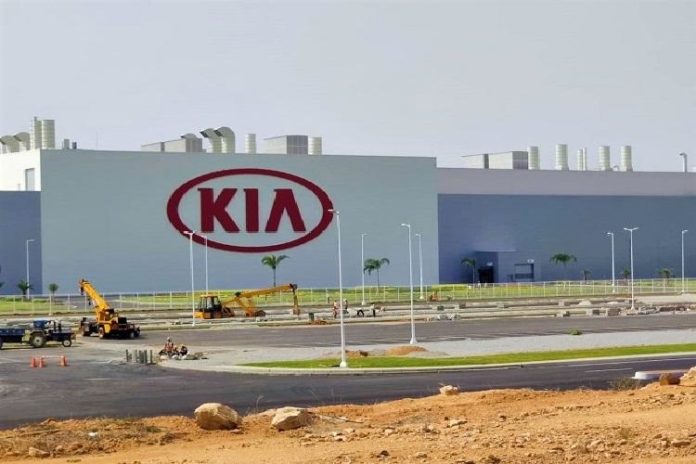 Since the time of Andhra Pradesh State bifurcation, the sole motto of previous and current Chief Minister was to attract as many investors as possible. All the efforts of meeting foreign delegates and foreign trips are a part of this strategy. But this somehow isn’t happening for the State unfortunately.

The latest blow is KIA motors who has decided to shift it’s plant to a neighbouring state. And even the international media also confirms the same on this matter. It says that the first talks of the shift has begun and will be a reality very soon.

According to the sources, KIA is planning to move to Tamil Nadu and is already in discussion with the Tamil Nadu Government over this. In the next week, KIA has a Secretary level meeting with Tamil Nadu State representatives to relocate the plant as soon as possible.

Especially when Chief Minister Jagan Mohan Reddy is amidst the 3-Capital implementation, this news does not look very good on his report card. KIA expressed the concerns it has in AP with its allied group Hyundai that the expenses will drastically reduce if in Tamil Nadu. Especially 75% jobs to locals is something KIA is unhappy with.