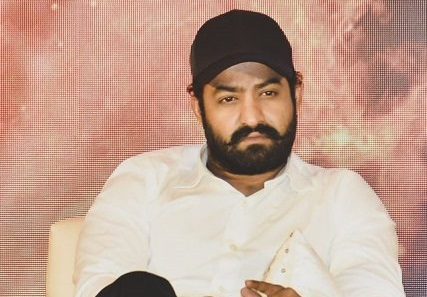 Young Tiger Jr NTR is known for his killer looks and impeccable acting skills. He is one of the hot properties at the box office as well as for filmmakers. In 2019, he hadn’t released any movie but his last film was Aravinda Sametha which was released in 2018.

He all set to enthrall his fans and audience with the magnum opus RRR, which is the most awaited film of 2021. It is going to be a pan India film, which will release on 8th Jan 2021 in ten languages. And we are damn sure, after the release of ‘RRR’, the stardom and league of Jr NTR will be taken to another level.

On the other hand, after completion of his part for RRR, Tarak will join the shooting of Trivikram’s film. And he may join the set of Vetri Maaran’s film from mid-January 2021. However, an official confirmation is awaited in this regard.

If everything goes well, NTR and Vetri Maaran combo will create a big splash at the box office for sure.