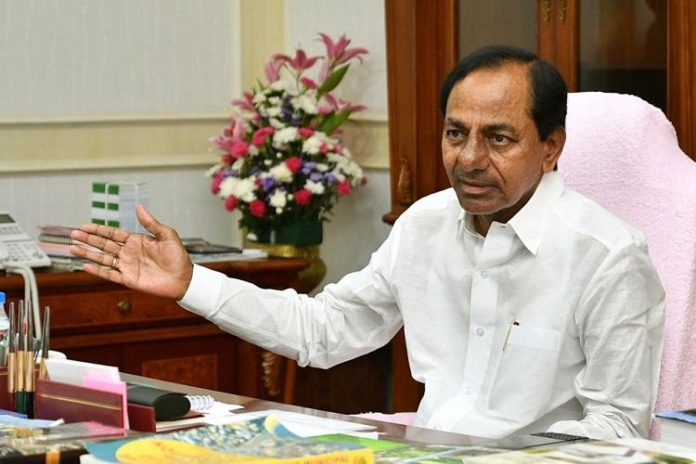 Not many TSRTC employees turned back to their duties, even after Telangana Chief Minister KCR has imposed a deadline. While the dynamic CM said that he is not going to take them back into their duties under any circumstances, surprisingly, he now came up with an additional jolt to the corporation.

KCR imposed a tax of Rs. 452 crores on RTC. Regarding this, the Secretary of Telangana Transport Authority (TTA) has served a notice to the TSRTC, asking them to clear the dues within no time. On the other side, even High Court jolted RTC, for using the funds of the TSRTC Credit Cooperative Society (CCS).

While the transport corporation is already finding it tough to pay the salaries to the workers, at this point of time, levying a tax of such huge amount, is surely going to show a massive impact on it.

Meanwhile, the TSRTC employees are continuing their strike and now it has entered the 32nd day, thus making it the longest strike of the Telugu States. But KCR is not at all in a mood to consider even a single demand of the workers and instead is planning to strictly go against all of them. If he brings in the private travels as announced recently, then it would be another bigger jolt to the transport corporation employees.