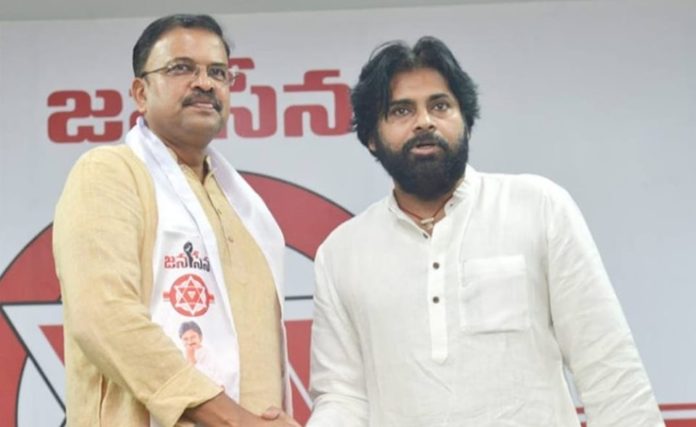 TDP is busy fighting against YSRC in Amaravathi and the party requested help and support from everyone. In the recent times, Chandra Babu Naidu supported Pawan Kalyan when YSRC politicians trolled him saying Pawan Naidu. But looks like Pawan Kalyan didn’t forget the past rift between Jana Sena and TDP.

Even though Jana Sena is supporting the farmers in Amaravathi, they have a different plan to put pressure on YSRC to do justice to the farmers. Nadendla Manohar stated that there is a meeting scheduled on Jan 16 between Jana Sena and BJP, which is critical for both the parties.

It is known that BJP too is supporting the farmers while the change of capital city was given to the wish of the state government. With this match of interest, Jana Sena and BJP may take a stance on the Amaravathi issue. “Will they include TDP too?” That doesn’t look like the case.