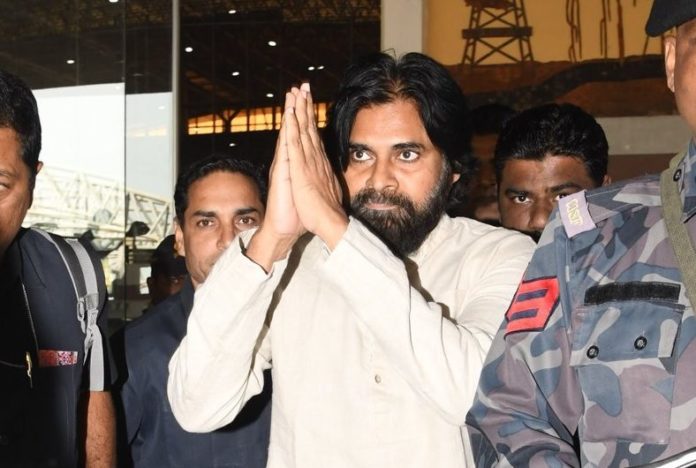 Janasena Chief Pawan Kalyan is turning out as the biggest inspiration to the AP people day by day. His ideologies and aspirations are nowhere matchable with the typical stereotype politicians we have today.

Soon, he left Kakinada to assess the situation of the victims from the Janasena who are badly treated and beaten by the YSRCP supporters the other day.

From then, there is a lot of tension and unrest prevailing in the city of Kakinada. He explained the minutes of his meeting with central leaders and assure the party support to the cadre.

Today, the 144 section has been imposed in the city and Pawan Kalyan was interrupted at many checkpoints on his way to Kakinada.

He was troubled by police repeatedly but he made it to the scene with utmost determination. He had a check of the videos where the YSRCP supporters went wild on his party members and assured them his support and presence in the upcoming days.

On the other side, Police didn’t allow allowing any gatherings of people just to ensure that everything is under the control. Though in regard to Pawan’s visit, a large number of fans have arrived to welcome their leader Pawan kalyan.

Now, as Pawan Kalyan broke down the barricades of the supremacy for the second straight time, it is being said that BJP is looking to tie up with Pawan Kalyan in Andhra Pradesh and willing to cooperate him in every manner.

Today is really a big day for Pawan Kalyan though he didn’t recognise its importance in the wake of his suffering followers. 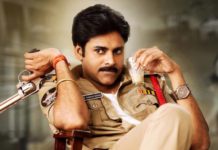 62 Acres for Pawan – WHAT A JOKE – YCP baseless propaganda! 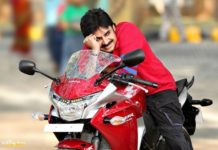