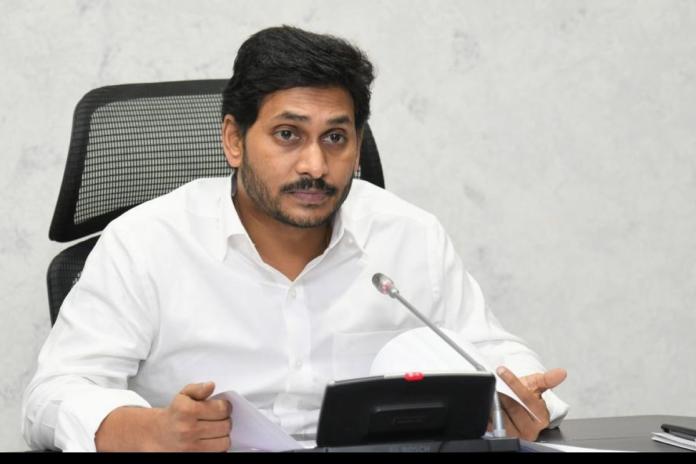 It wasn’t long before Andhra Pradesh Chief Minister YS Jagan Mohan Reddy caused a major stir in the political circle of AP, and a major stir in the judicial circles of the country, when he wrote a letter to the previous Cheif Justice of India, levelling several allegations against Justice NV Ramana, thereby trying to block his appointment as the CJI. Despite his letter, NV Ramana got appointed as the CJI.