More
Home Special A Fan moment: Once a fan of Pawan Kalyan, remains fan for... 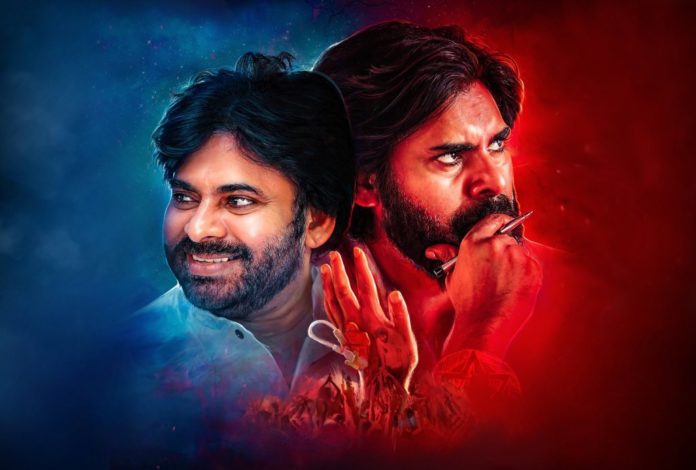 If you have done your bachelor’s during late 90s or early 2000s it is quite possible that you naturally admire Pawan Kalyan. Being a Megastar fan already, it is even more natural for you to like and love him. I had a chance to meet Megastar multiple times, and with Pawan not open to meeting fans regularly, even though we were running pawanfans website then we were just silent admirers and followers to him.

Having been to his house multiple times for different reasons, Satyagrahi movie plan has allowed me to meet him for the first time. With greatest excitement went to his house. This is already a room where I have been multiple times in the past and know the corners well. I just sensed that on one corner there is another stool and some one is sitting on that. Everyone in his team are working as if no one is there in the room, and it didn’t take much time for me to realize it is none other than Power Star sitting there. By then I have met multiple celebrities in TFI including some of the top heroes. I could not imagine, a person of that stature just sitting on a small stool and writing some thing while his team were working as if their boss wasn’t around.

We were asked to build website for Satyagrahi and it was best time where we could spend time with him and he explained his thoughts behind it and what need to go into the website. One argument though happened around was whether to have feedback section in the website. We were completely against it as we know people will just abuse, and we don’t like our favorite hero to be abused. He said it is OK for people to abuse him and he don’t mind or take it to heart. Almost 15 years post that discussion, I don’t see any difference in the way he looks at people. It is a rare attitude someone can carry having achieved a stardom which others can just dream of.

Few years from then, when CMPF was announced we went and said, from our group of friends we can donate 5 Lakhs to CMPF. He simply rejected and said he needed volunteers more than money. He also offered that he can add another 5 Lakhs to our 5 Lakhs if we want to help any needy. Seriously!!! My opinion on him changed and he has an elevated status in mind automatically than a typical cinema hero.

20 years after going through that teens phase, he still is able to attract youth. If people in late 30s and early 40s who admired him then stopped doing so now, it will be simply based on multiple biases they would have developed during this time. He simply hasn’t changed, and his morals and ethics stay as tall as what they were years back.

Party can do mistakes and he can do mistakes too. When intentions are right mistakes must be ignored and we have to move on. I can proudly say I will be lifetime fan of him and Janasena, despite of any debacles that we will encounter in electoral politics. Winning for moral and ethical people is doing some thing good for people and not winning elections. Hoping this will happen sooner than later.

I wish Power Star Many Many Happy Returns of his Birthday.