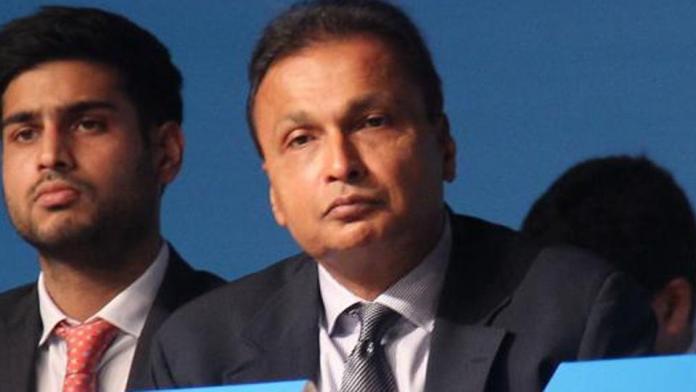 This deal got impacted when Mukesh Ambani’s Reliance Jio entered the market. In 2017, Ericsson cancelled the deal with Reliance Communications and approached the court to get back Rs.1100 Crores. In 2019, Mukesh Ambani helped Anil Ambani with an amount of Rs.463 Crores to manage the Ericsson case.

Now the Chinese banks approached court in London to deal with the financial dispute over the loan amount. As Anil Ambani doesn’t have any assets that can be liquidated, he declared in the court that his net worth is zero. Time has the power to change anything and Anil Ambani’s story is an example.