Evacuations in China to benefit Andhra Pradesh or Telangana? 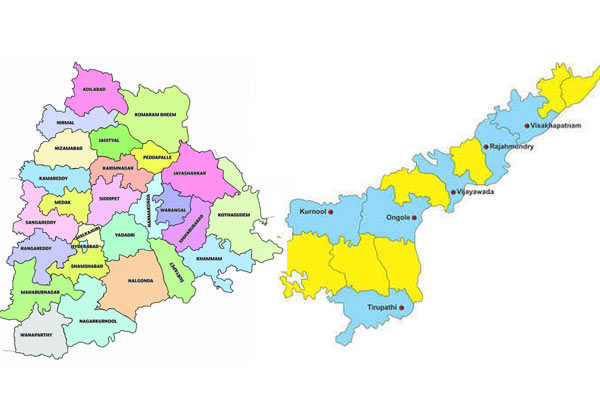 The entire world has made China responsible for this COVID-19 outbreak and there are doubts about the hidden conspiracy behind this so-called ‘Chinese Virus’. In that manner, the Trade markets are being very much feared of China. The government is not democratic and there is no place for the other media in the country.

The Voice of the brave has is being suppressed for decades in China. So, the business tycoons and various trade market chains have been shifting their base from China all of a sudden. The main reason for establishing many businesses in China is the abundant availability of the skilled labour in that country.

After this COVID-19 affect many industries are looking to Shifting their base to India and most probably they are looking to situate their base in the south Indian states such as Andhra Pradesh and Telangana which are full of graduates and skilled labours. There are lakhs of engineering graduates in these two states that are waiting for a reliable opportunity.

Already some smartphone manufacturing companies left China as well as a top brand shoe company shifted their base. A German company named Von Flex is looking to start their new unit in India after they did cut ties with the Chinese government.

Many of the businessmen and industrialists are looking at the two Telugu states due to the feasibility of the vast industrial sector and technology in these two states and who knows, we can’t rule out the possibility of wonders that may happen in the upcoming days in Andhra and Telangana.