Covid-19: An opthalmologist in Telangana placed under quarantine 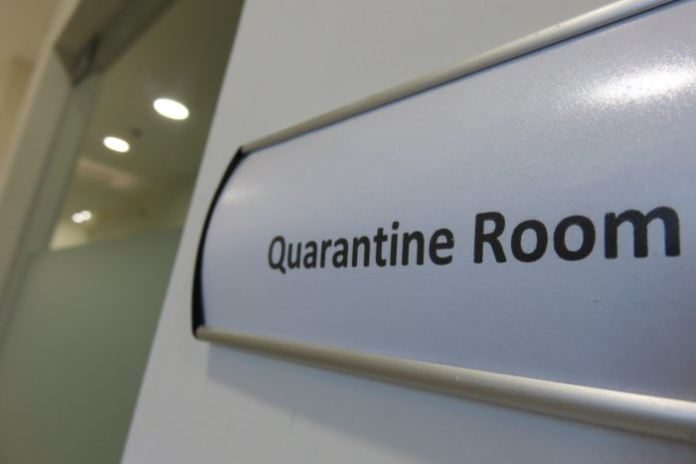 An ophthalmologist working at Rajiv Gandhi institute of medical Sciences is admitted under quarantine in Telangana after he attended the religious meeting of the Tablighi Jamaat in Delhi last month.

The COVID-19 test report of the eye specialist who hails from Adilabad, is yet to be announced, officials said. The person was identified as a Jamaat organising committee member, who had visited Delhi on March 8 and returned to Adilabad on March 10.

He did not disclose that he had participated in the religious congregation and continued to see patients from March 12 to April 1. Nevertheless, he was not part of the religious meeting, which was held later, an official said.

He said they spotted the opthalmologist name when they were filtering the names of those who returned from the event and then alerted health officials.

Based on their suggestion, he was isolated at the hospital since April 1 and covid-19 tests were conducted.

The incident was reported just a day after a Telangana government official who tested positive for COVID-19 was booked for not disclosing his presence at the Tablighi Jamaat meet in Delhi last month.

When the press asked if the case was booked, “they are in talks to take a legal opinion in filing case against the doctor,” said a senior official.

Share
Facebook
Twitter
WhatsApp
Previous articleAn animal tests positive for covid-19 for the first time ever!
Next articlePM Modi addresses on the occasion of 40th anniversary of BJP