CBN: Elect Me, This Is My Last Election 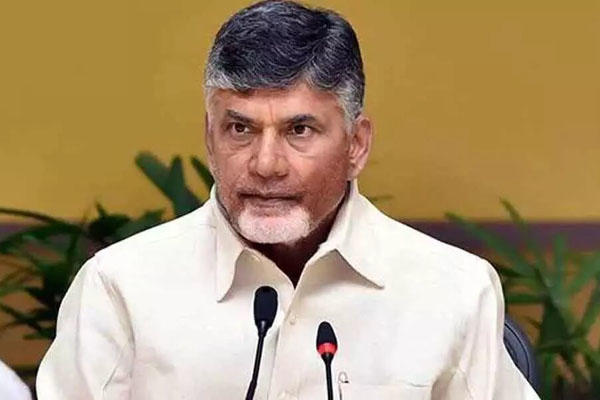 Telugu Desam Party chief Chandrababu Naidu made a sensational statement while interacting with the public in Kurnool district last night.

“You should elect me. This might be my last election. They(YCP) humiliated me in the assembly session. They even spoke badly about my wife” Chandrababu said.

Adding further, Chandrababu said the Jagan party has destroyed the values of the state assembly and he vows to bring back the integrity of the house once he becomes the chief minister again.

Naidu had previously walked out of the assembly, saying he will return only as the chief minister of Andhra Pradesh. Now in a public meeting, the senior politician said this might be his last election.

Such a comment from a leader who served as the chief minister for 14 years is completely unheard of, at least in Andhra Pradesh politics. This statement from Naidu is the most talked about topic on social media now.