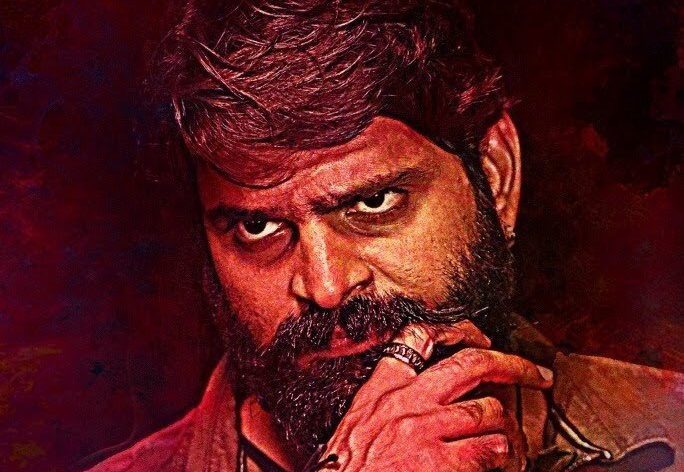 Handsome actor Sree Vishnu hogged the limelight with the decent hits he received through films such as ‘Needi Naadi Okate Kadha’, ‘Brochevarevarura Ra’. Now, his latest film ‘Thippara Meesam’ gears up to hit the screens on November 8.

As Thippara Meesam is a concept-driven and action drama, Sree Vishnu is all set to impress the mass audience. This film is going to be a milestone in actor’s career.

Helmed by Krishna Vijay L, this film has received U/A from the censor board and it is produced by Rizwan under the banners of Rizwan Entertainment and KVLP (Krishna Vijay L Productions).

As Sree Vishnu has continuous hits in his career, this film has done Rs 5 Crore pre-release business. Digital rights of Thippara Meesam have been sold for Rs 2.5 Crore, which brought the profits to the producers. This film is being released in huge numbers of theatres that is very high in the career of Sree Vishnu.

As this film’s teasers and trailers attracted the class audience also, Sree Vishnu is likely to be benefited from both class and mass audience.

Trade reports are predicting that this movie will mint decent collections, as there are no big releases this Friday. If the movie manages to attract the audience, it will collect 70% of its investment in its first three days of its release.