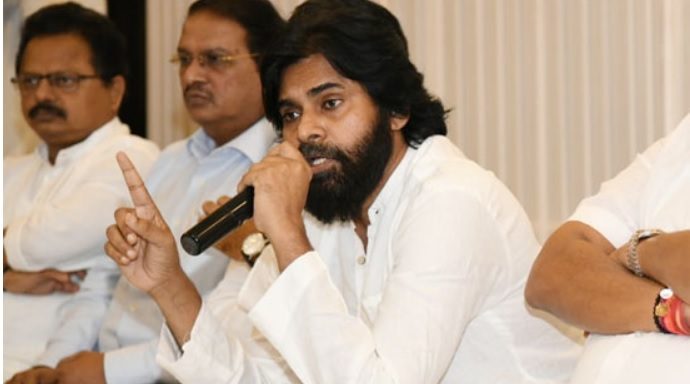 Janasena president and film artist Pawan Kalyan turned hostile to give special status to Andhra Pradesh. He said that he had done as much as he should have done concerning special status.

Let us tell you that the foremost leaders of Janasena and BJP held a meeting in Vijayawada on Thursday.