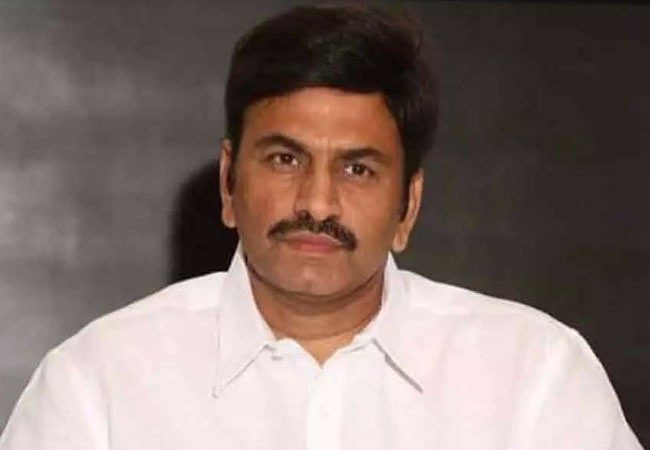 The arrest of YSRCP Rebel MP Raghu Ramakrishna Raju, and the developments that came later on, have all become national sensations. While the arrest was a result of RRR filing a bail cancellation petition in the CBI court, against Jagan’s bail, according to RRR, whatever it resulted in has now gone beyond borders.

The Andhra Pradesh CID is now saying that RRR is threatening them, with respect to the aspect where RRR said that the CID still has his mobile phone with them. The AP CID said that they are planning to go to the Supreme Court, over RRR threatening them. However, if this was reality, then the CID would have already gone to the SC, and not make such statements with the media.

RRR recently complained to the Delhi Police, and also sent legal notices to the AP CID, about his phone not being returned to him. RRR also said that his phone was being used by the AP CID, where some texts were sent to a senior IAS officer recently. Defending themselves, the AP CID said that RRR’s phone was seized lawfully, and produced before the court, and they said that the phone is now in the custody of the Forensic lab. The AP CID sai that they neither know the phone’s model nor its number, and that all facts will come out once the APSFL report comes out.

The AP CID said that RRR’s phone has been in the APSFL’s custody since May 18th. Many political analysts believe that the AP CID have certainly created quite the coup by these statements, and have unnecessarily tarnished their image with the media, by playing mind games.

Superstar Mahesh Babu usually makes films in a relaxed mode and doesn't rush for making multiple films a year. He makes sure he has...
Read more

Sanchaita not backing out and plans to join the YSRCP?

Sanchaita Gajapatiraju got a major shock when the High Court of Andhra Pradesh removed her as the Chairperson of the MANSAS and Simhachalam Narasimha...
Read more
Political News

Popular Tamil actress Priya Bhavani Shankar who enjoys a wide follower base on social media has spilled the beans on her love life. In her...
Read more
Political News