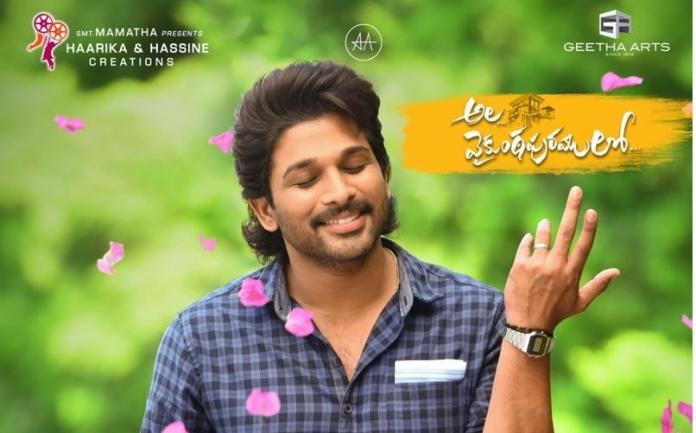 Stylish star Allu Arjun ‘s Ala Vaikunthapurramloo has been declared a blockbuster hit on the first day of its release. It is the third film of Bunny with Trivikram and turned out to be a hat trick in their combination. The film has been receiving overwhelming response from the audience for Bunny’s brilliant acting talent, Trivikram’s good storyline, Mindblowing songs and dance moves, Trivikram’s trademark dialogues.

Given the Pongal holidays, Ala Vaikunthapurramloo would shine brightly at the box office in the following weeks.