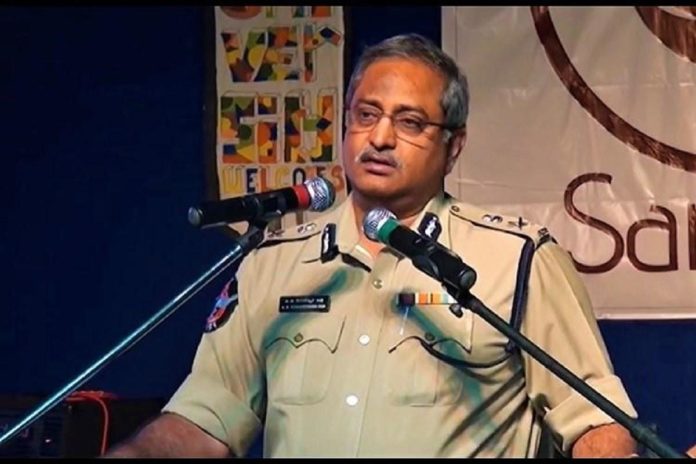 Senior IPS officer and former Chief of AP Intelligence AB Venkateswarao wrote a letter to AP CS Adityanath Das. Venkateswarao demanded a CBI probe into the allegations leveled against him by the government. AB Venkateswara Rao said that fake documents were created during the CE investigation.

ABV alleged that several high-ranking officials, including the DGP, were involved in the creation of the forged documents. AB Venkateswara Rao also made allegations against ACB Director-General Anjaneyulu and CID chief Sunil Kumar. He says the then CS Neelam Sawhney and CM Chief Secretary Praveen Prakash assisted those who acted against the rules. ABV thanked the Supreme Court for giving him the opportunity to prove his innocence.

Icon star Allu Arjun has fully recovered from Covid and tested negative for the virus, as confirmed by himself a short while ago. “Hello everyone!...
Read more
Movie News

Rajnikanth has reportedly wrapped up his portion of Annaatthe following a non-stop 35-day schedule in Hyderabad. Rajini’s portion was shot on priority basis, given his...
Read more
Movie News

The passing away of renowned interviewer and actor TNR has come as a rude shock to Telugu media and cine fraternity. Condolences have been...
Read more

The Telangana High Court has expressed outrage over the Telangana government for obstructing the ambulances with corona victims coming for emergency treatment from AP...
Read more

The Telangana state government has announced a lockdown in the state from today. As a result, people flocked to the liquor stores. People did...
Read more
General News

Telangana wine shops and liquor outlets witnessed a mad rush on Tuesday after the state government announced a brief lockdown for 10 days. Although the...
Read more