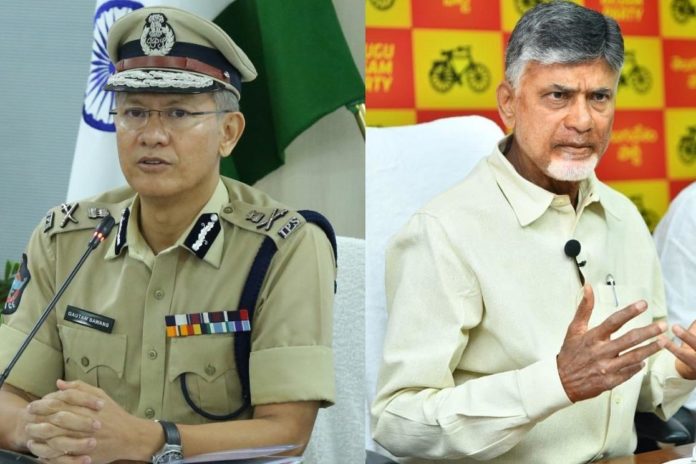 TDP chief Chandrababu has written a letter to AP DGP Gautam Sawang. He has lodged a complaint against the destruction of Subramanya Swamy idols in the Kuppam constituency.

He said attacks on temples in the state have increased since June 2019. He said cases were being filed against TDP leaders instead of nabbing the culprits. Chandrababu said in the letter that cases were filed as he went to PS to know the situation.

A case has been registered against several TDP leaders in the Chittoor district. Chandrababu alleged that the police have registered a case against Secretary Manohar and 9 other TDP leaders.

TDP leaders have been shifted to the police station for trial in the case of the destruction of idols on Beta Gutta. Kuppam police have filed a case against the TDP leaders for obstructing duties.

Megastar Chiranjeevi's upcoming film 'Acharya' has caught everyone's attention since its inception. As Chiru and Ram Charan are sharing the screen space in this...
Read more

YS Sharmila, the daughter of late YS Rajasekhar Reddy, has announced that she is going to launch a new party to bring back the...
Read more