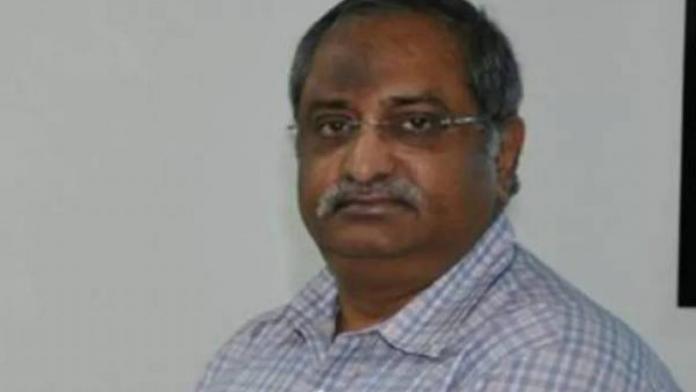 But the AP Government was asked plenty of questions and have adjourned the next case hearing to February 24th. CAT has questioned that how did AP Government suspended a DG level officer without any prior permission from Central Government. They were also asked if they submitted the information immediately to Central Home Ministry after the suspension at least.

When questioned on why was an IPS officer not paid salary since 8 months, AP Government has asked to give time to submit a counter petition with all the proofs and details.

AB mentioned in the petition that he was not given any posting from the day Jagan government was formed and the suspension was purely political vendetta. AB asked CAT to give a stay order on his suspension.