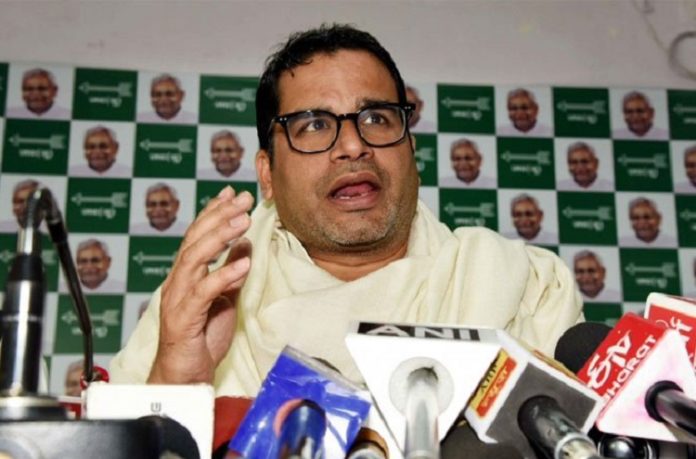 Like, is it even possible? Really? PK of all had to steal a plan from KCR? Maybe. Maybe not. Let’s dive into what was behind this allegation that Prashant Kishore sketch worked to create distance between Jagan Mohan Reddy and K. Chandrasekhar Rao. But what will PK benefit out of this?

We have seen how KCR wishes to create and lead a third front in the country and go against BJP. He tried his best in 2019 Elections and went mute with a massive win of Modi with a large mandate. So at least he wishes to make it possible in 2024 Elections. If possible Prime Minister or at least Deputy Prime Minister is KCR’s target, say sources.

This is the reason KCR wants to make KTR as Chief Minister and wants to focus more on National Politics. But Prashant Kishore has stolen this idea of KCR and is in plans of leading the opposition of BJP in 2024 General Elections.

Since all regional parties including TRS, YSRCP, TMC, Congress, DMK, Shivsena are in support of Prashant Kishore and take his guidance in Elections, they all trust his leadership unanimously. So, will it be Modi vs Prashant Kishore in 2024?