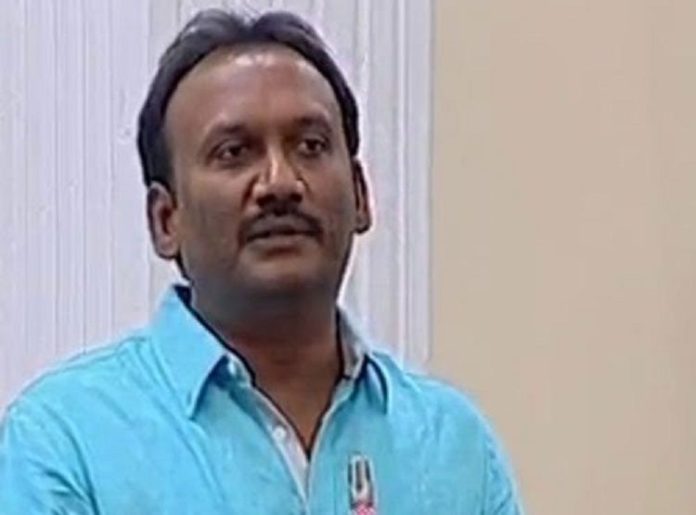 There are a few leaders who predict the future of the state politics through their experience and the proceedings and there is Chirala ex-MLA Aamanchi Krishna Mohan who can make confident comments on one’s future.

We all know the issue of suspended AB Venkateswara Rao and how he was served under the conflict of interest in TDP’s government. In August 2019, Aamanchi gave a complaint to the local superintendent of Police about the Yellow brigade that is going among IPS Officers and particularly named ABV’s name.

He even said that they will report that issue to new intelligence Chief Stephen Ravindra and the DGP if the SP fails to take any action. He is quite confident about AB Venkateswara Rao’s biased public services to the TDP government and reported the same. Aamanchi predicted that ABV will be in trouble one day with this kind of conduct.

Later, on November 2019, he said in an interview that Chirala MLA Karanam Balaram hasn’t asked any voter for the vote and it was all 100 intelligence officers and some TDP leaders who sat with 100 crores of cash and made dealings with the cadre. He told that on polling day, an intelligence officer was placed at two booths and made sure that the people voted for TDP.

He blamed AB Venkateswara Rao as the Chief of this false practice and said that Jagan and his government wouldn’t leave him with this behaviour and the same happened.