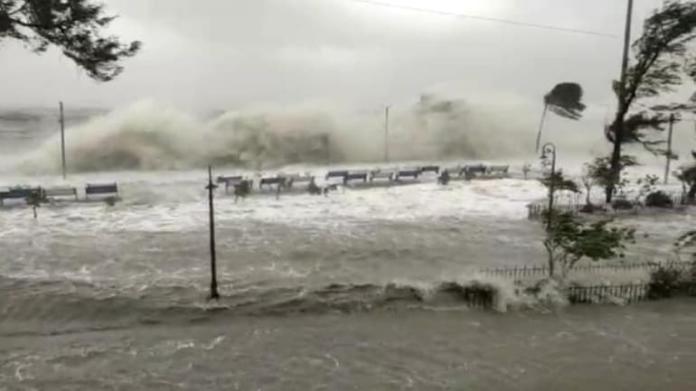 The state of Maharashtra has been hit hard by heavy rains and floods. Many districts, including Raigad, Ratnagiri and Kolhapur, were inundated with unprecedented levels of rainfall. Landslides broke out in several parts of Raigad, killing 36 people. Of which, 32 of them died in Talai and 4 in Sakhar Sutar Wadi.

Upon receiving the information, the NDRF teams reached the location and began relief measures.

“Due to landslides in Talai village, Raigad around 35 people have lost their lives. Rescue operation is underway at many places,” CM Uddhav Thackeray said.

However, over 1,000 people have been rescued so far. As many as 12 local relief teams, two from the Indian Navy, two from the coastguard, and three from the National Disaster Response Team (NDRF) have been deployed to the inundated areas. More details are awaited.

Landslides, on the other hand, caused severe disruption to vehicular traffic on the route. Kilometers of vehicles were stopped on the Mumbai-Goa highway. A similar situation prevailed in Kolhapur. The Mumbai-Bangalore highway has sunk due to heavy rains.