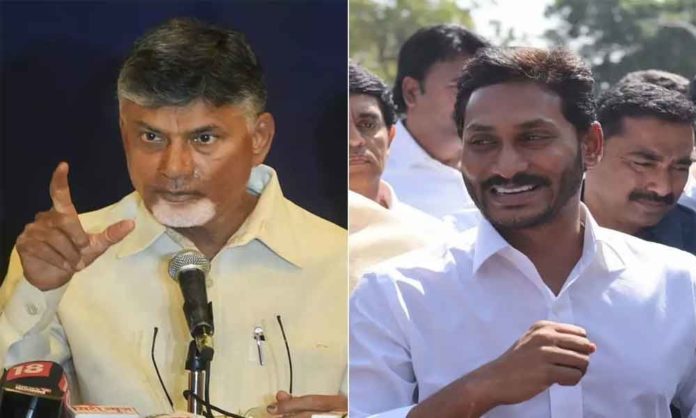 There are numerous incidents in the recent past, when the TDP made self goals, aiming at the ruling party. Now, one more time, the opposition party leaders left red-faced on the social media.

The TDP activists, who increased their pace on social media after Telugu Desam’s defeat, managed to defame Andhra Pradesh Chief Minister YS Jagan Mohan Reddy and his government in a few instances. But several times, the allegations, the opposition parties made, were countered by the YSRCP activists, proving them true with the valid proofs.

Now one more time, one such similar incident took place on the Twitter. TDP leader Ram Mohan Naidu has posted a picture, showing the rice bag being offered by the state government to poor people and the complete spoiled rice in hands. Countering the post, the YSRCP activists uploaded a video, in which a YSRCP activist was seen opening the rice bag in front of the public and proving that the rice in it is of good quality.

The video is going viral all over the social media, with thousands of shares from the YSRCP activists. The TDP activists and leaders had to remain red-faced as the video proved it in live.