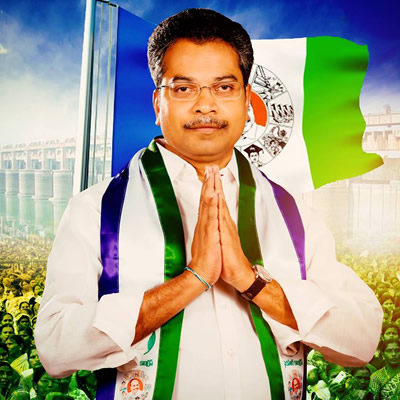 Do not think that this also is some kind of a sarcasm. This time it is for real. Though they belong to different political parties, the TDP MP had released funds for his constituency and this is why the MLA is grateful for the gesture.
This wonderful MP is Kesineni Nani and the Mailavaram MLA of YSRCP is Vasanth Krishna Prasad. He said the above words during his interview to one of the YouTube channels. Maybe now Kesineni Nani might be TDP’s MP, but once upon a time we were friends, says Krishna Prasad.
It seems he had called up Kesineni Nani and asked that he too needs funds in his constituency, for which Nani approved a fund of Rupees 50 Lakhs. This Krishna Prasad says he had utilized it to build a Community Hall in one village.
Krishna Prasad also had put up a request to Nani to consider his constituency Mailavaram for adoption as a part of Central Government scheme that each MP should adopt one village and develop it full fledged. Well, we adore you both for this rare friendship in politics.