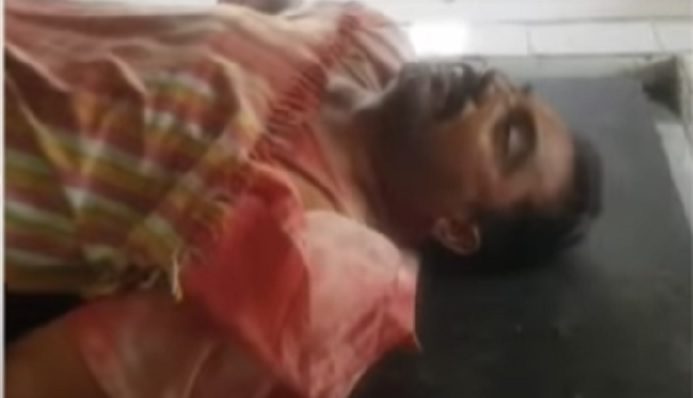 This was always coming..! The fight for dominance in the state among the YSRCPleaders reached its peak and it led to the loss of life of a YSRCP follower. There have been few instances where YSRCP leaders are quarrelling and arguing with each other and their followers took sides to back up their leader and invoked in some petty fights. But this time the heat got to the senses and a ruling party activist was dead.

The dispute arose over the Gandikota project flood compensation in Pinji, Anantapuram and in Kadapa district’s Kondapuram zone. Gurunath Reddy complained to the authorities that the Gandikota project was ineligible for flood compensation. While the Gram Sabha held an inquiry into this, another faction of the YCP got into a fight with Gurunath Reddy.

Gurunath Reddy was seriously injured when the opposite batch attacked him with stones and iron rods. Later, Gurunath Reddy succumbed to his injuries at the hospital. Tensions were high in the village following the brutal murder of a YCP activist.