YS Sharmila will announce her party on April 9 in Khammam 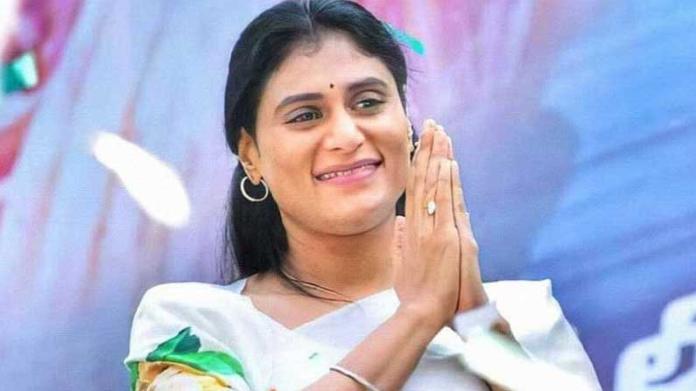 YS Sharmila Sankalpa Sabha will be held at Khammam Pavilion Grounds on the 9th of this month abiding by the corona rules. Sharmila will be going to Khammam from Lotus Pond as a Padayatra. However, Sharmila’s followers say that YS Vijayamma will attend Sharmila’s Sankalpa Sabha as a chief guest. Arrangements have been made to give a solid welcome to Sharmila at 6 places along the way.

While speaking at a media conference in Khammam, party Telangana in charge Raghavareddy has officially announced that YS Sharmila will hold a meeting on the 9th of this month. He said that she will announce her party on the same day. YS Sharmila will conduct the meeting abiding by the Covid rules.