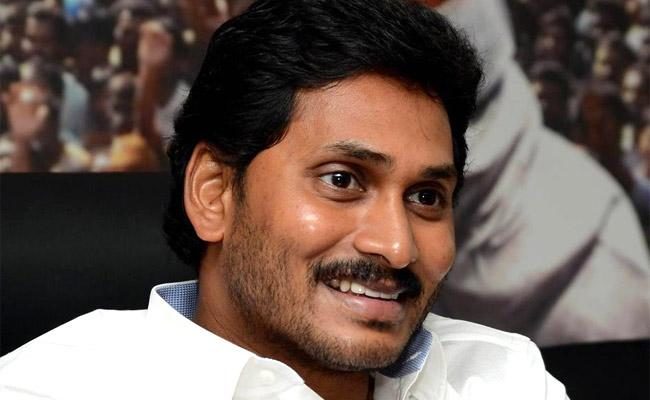 Yes, Malayalam Megastar Mammootty will be receiving Andhra Pradesh’s prestigious cinema award Nandi. This honor is very personal too for Jagan Mohan Reddy because of the role Mammootty played was of his father’s.

In 2019, two biopics have been released before the State elections. One was of NTR by his son Balakrishna playing him. Another was supposed to be YS. Rajashekar Reddy’s. But fearing backlash from political opponents, many Actors have turned down this opportunity.

It was then Mammootty alone who came forward and said that he will be honoured to play ex-CM YSR. He not only worked very hard for this role, but also had given his own dubbing in Telugu. The film has been received well and it should be noted that YS Jagan did win the elections too thereafter.

So, along with the many Nandi Awards that are still pending, Jagan has expressed his wish to honour Actor Mammootty with Nandi Award as a small token of respect for playing his father’s biopic. Mammootty definitely deserves it!!!