And finally, the trio can breathe a sigh of relief as the film set to release on October 2 worldwide. Apparently, Surender Reddy has worked more than two and a half years for Sye Raa without a break.

A source close to Surender Reddy revealed to us that, even though the director plans a trip with his family for a while now but has been occupied with the post-production works of the film.

The source further admitted that Surender Reddy surpassed Ram Charan’s expectations and made the film a memorable one. It is heard that Sye Raa will be a visual extravaganza. 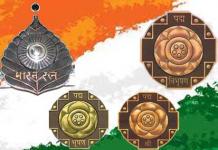 TB Special: Is stars behind awards? Here’s the perfect example! 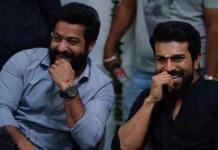 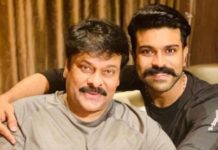