More
Home Political News “You too are just like TDP”, says Ex-AP CS 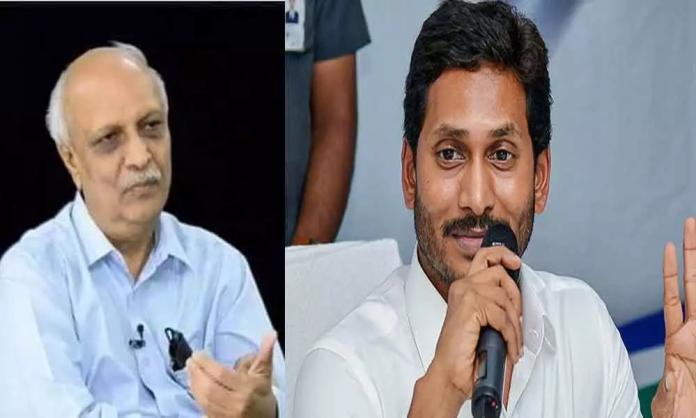 The ex-Chief Secretary of Andra Pradesh has written a letter to Chief Minister Jagan Mohan Reddy. On one side he was full of praise for the government and on the other hand he was unhappy with Jagan Mohan Reddy. This letter was four pages with mixed opinions from Krishna Rao.

He had mentioned in the letter that he wished to bring forth few problems that are faced by Hindus in Andhra Pradesh. He suggested that the Imam’s and the Pasters in this state should not be given economical support, says IYR. And says that this is an unconstitutional practice.

He also mentions concern on how Christian communities have increased their campaigns for conversions and also presented few incidents on the same where the government did not take any action to control them.

He reminded how people from other religions are working in Hindu Temples and the need to remove them immediately and appoint them in other places.

The reason, he said, on why people have chosen YCP instead of TDP was the faith that Jagan will support Hindu religion and will not impose other beliefs onto them. Then why nothing is being done was his question to Jagan and had also tagged all Parties’ twitter hashtags to this post.