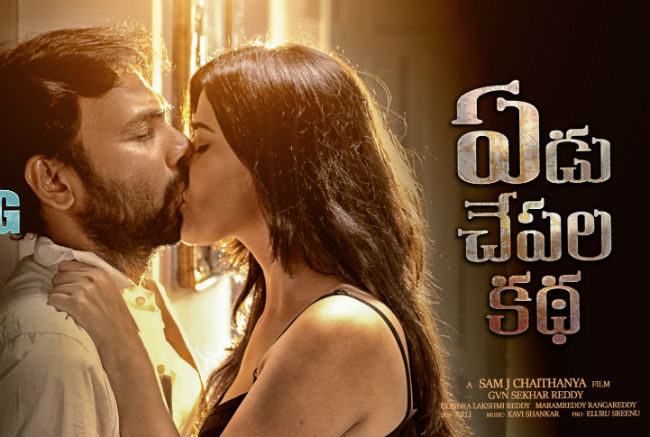 Yedu Chepala Katha, that is touted to be an out and out bold entertainer, surprisingly disappointed the first half. The numerous scenes, that were showcased in the trailer have been receiving a rousing response in the theatre, when they actually started. But all such scenes are getting abruptly ended, thus disappointing the audiences big time, who bought the tickets, only to watch such bold scenes.

The film starts on the concept and later lost the pace completely. Coming to the technical side, be it the editing, music etc are disappointing to the core. The background scores are uneven and even editing is abrupt. Several dialogues are not audible, thus making the entire first half, a fuss. The interval bang has nothing much to discuss and raises zero expectations for the second half