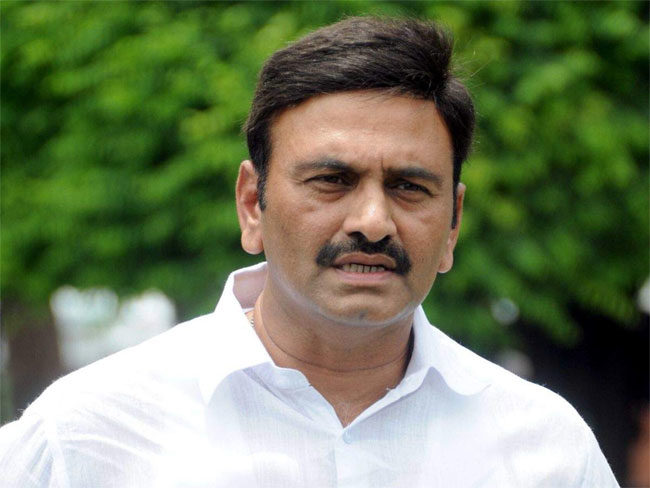 YCP MP Raghuram Krishnaraju has filed a petition in the high court seeking revocation of the bail of AP CM Jagan, who is A-1 in the CBI court.

According to the petition, Jaganmohan Reddy was A-1 in 11 CBI charge sheets. He said that it is not fair that such a person does not appear in court. He said that he had filed the petition with the intention of preventing his party from allegations.

Speaking to media at his residence in Delhi, he said that despite all the charge sheets, the trial was going on late. He said there was a delay in the trial of the cases and he wanted Jagan to become free of those cases.

He said he hoped the case on Jagan would be dismissed soon. He said he wanted to see what kind of verdict would come from the judiciary.