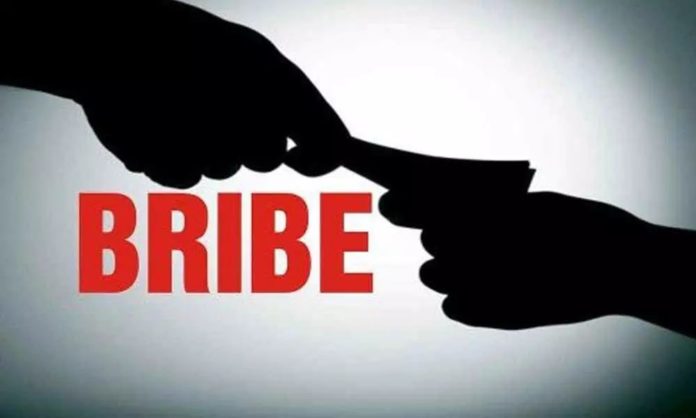 This leader joined YSRCP from the Telugu Desham Party just before the elections and surprisingly he was given the MLA ticket. Later, with the help of Jagan’s mania, he won with a huge majority. We are talking about an MLA from Prakasham district who is said to be very corrupted and ruthless in nature.

There have been several allegations on this MLA from the YSRCP supporters that he is not at all cooperative with them. After getting elected as the MLA, within a few months he started his own style of ‘Danda’.

He demands 30% in any project or venture. If one denies to pay him the bribery, he will call the respective officials and officers personally and terminates the progress of the work without giving any second thought.

Recently, the YSRCP government decided to give lands to the poor people and for that, they intended to give the land-flattening contract to private contractors.

This MLA gave this contract to the people of TDP sectors as they agreed to pay him 30% of the contract cost. Now, it is being said that his corruption activities were exposed and both the government and ACB are ready to take strict action against this MLA.