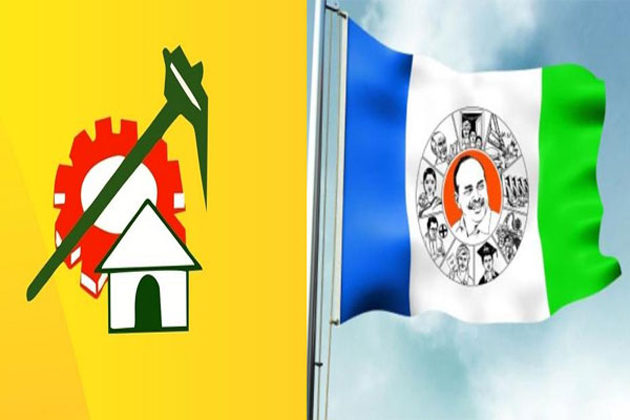 Some rivalries never end. One such is the age-old arch rivalry between TDP and YCP. This dates back to even during YSR time in Congress. Both sides keep coming up with new ways to affect the other. Some for political reasons and some for personal reasons. Now YCP seems to have come up with a new gameplan to trouble TDP.

Amaravati farmers are trying to gather support not only from nearby areas but also from National and International supporters by playing a sympathy card.

Therefore, Jagan Mohan Reddy feels that there is a need for him to take the advantages of his initiative into the people. He wants to explain to the public why it is so important to decentralize the power within multiple cities.

Education solves most of the problems. We are well aware of that. But people can get educated on the subject only if the leader explains it to them. This is where the difference between a leader and a follower comes.

YCP party members have failed to make a common man understand the need for these capitals. So now it’s time for Jagan to jump into the field.

Jagan had passed orders to his party members to also organize various awareness programs like candle march, pujas and also cultural activities to take an opportunity in explaining people about the concept.

This thought came to Jagan looking at how proactively TDP took it to the masses to gather support from the public.