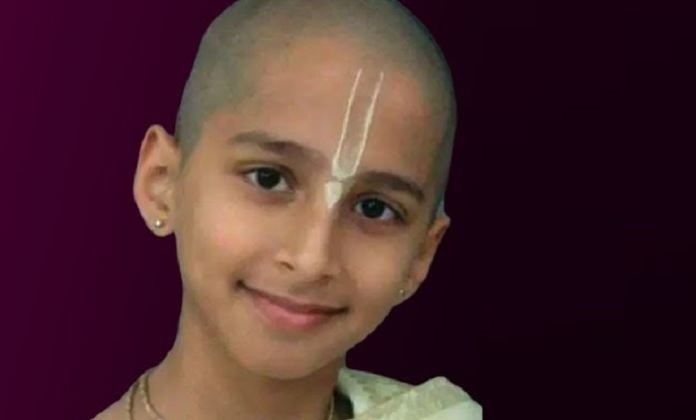 It has been a tradition in our Telugu States to link any wonder that happened around the world with Pothuluri Veera Brahmendra Swamy’s predictions. Even in this Corona crisis, many said that Brahmam Garu predicted this deadly virus outbreak several years back and they even said that he indicated that it would evolve from a Northern Country (now believed as China).

Internationally, a fictional book that was published 10 years ago become popular in which the outbreak Corona Virus is aptly described, as people say. In every crisis period, these kinds of news are quite common in this wide world and in the same manner, a child astrologer from Mysore has become famous.

Abhigya Anand is touted to be the youngest astrologer in the world and has been in the news ever since some of his major predictions related to Coronavirus pandemic came true.

Last year he predicted that the transport industry would collapse soon which brought him immense fame and then he also spoke of “biological warfare”, which his followers believe was an indirect reference to COVID-19.

If you are still interested in this teen astrologer, here is the matter in a video in which he addressed his followers and said that will be a surge in COVID-19 infections from MARCH 29 to APRIL 2 and the same happened in our country as an after-effect of Tabliji Jamaat.

This teenager says that he bases his predictions on critical planetary alignments and lunar geometry. Abhignya has good news that this COVID-19 pandemic will subside from May 29.