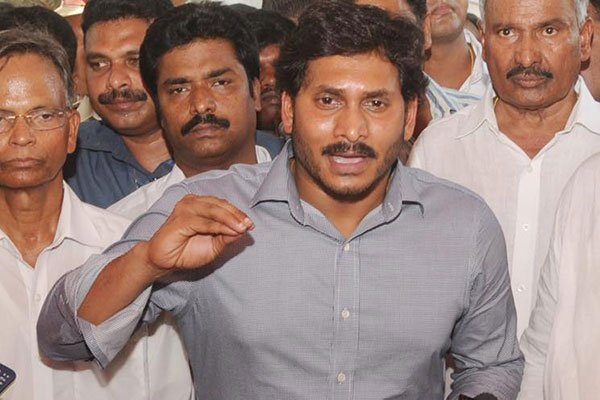 Andhra Pradesh CM YS Jagan analyzed the tough situation for Andhra Pradesh regarding power consumption. Due to the division of the state, Singareni Collieries moved to Telangana’s side and Andhra Pradesh has no major source for coal. During the summer months, the state will face heavy power issues as the consumption will be at the peak.

YS Jagan wrote a letter to Narendra Modi to allocate Mandakini Coalmines to Andhra Pradesh. Mandakini Coalmines is in Orissa region and we have to see if Narendra Modi accepts or rejects YS Jagan’s request. On the other hand, the central government is aiming to make India a greener place and hence the centre may push AP towards renewable energy generation, rather than depending on coal reserves.

There is a chance for renewable energy startups in Andhra Pradesh to get good business in near future. We have to wait on the response of Narendra Modi to YS Jagan’s powerful request.