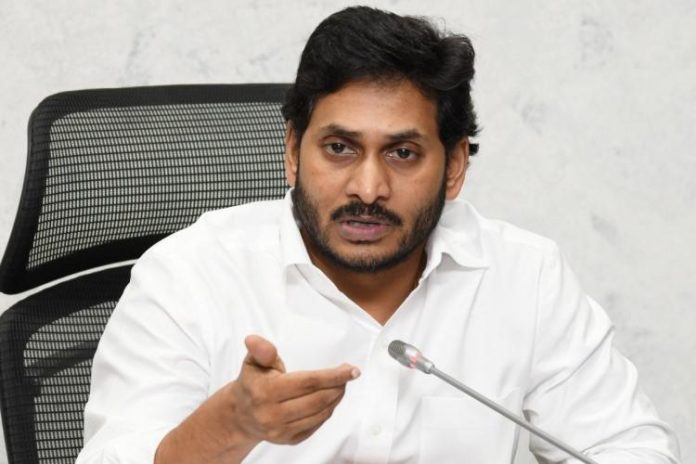 Telangana Chief Minister Public Relations Officer (PRO) Ghatika Vijay Kumar has resigned from his post. He revealed this as a social media platform.

He said he was resigning for personal reasons. He thanked Chief Minister KCR for giving him the opportunity to work in a superior position.

He thanked all those who cooperated with him. Ghatika Vijay Kumar has been in the Chief Minister’s office since the formation of Telangana state.

While some people are of the opinion that resignation is the penalty for his alleged corrupt practices. It remains to be seen when AP CM Jagan will overhaul his CMO.

There are many allegations that the officials in AP CMO are involving in corrupt practices and there is a lack of cooperation among them. Media pundits are of the opinion that Jagan should immediately overhaul the administration especially the CMO.