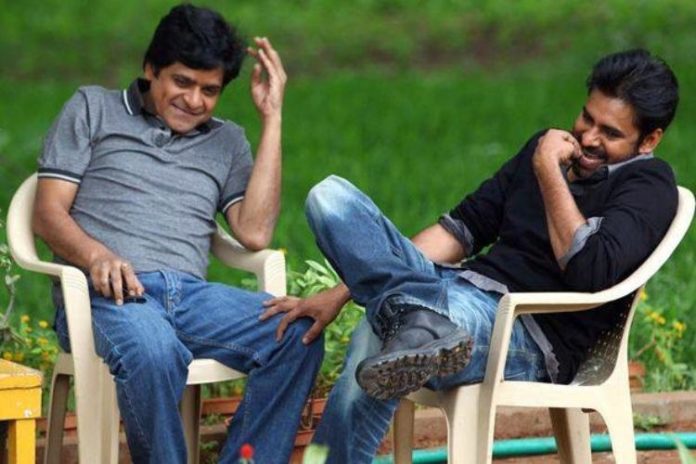 It is very well known that Pawan Kalyan and Ali used to share great rapport between them. In almost all his films, except two or three, Pawan made sure that Ali is a part of his movies. On many occasions, Pawan Kalyan said that Ali besides him is a big boost for him and Ali is his strength. With so much bonding between them many expected they would travel in the same boat when it comes to politics.

However Ali didn’t join Pawan Kalyan’s Janasena and instead choose to join YSRCP. This made Pawan unhappy and he openly criticized the comedian turned politician. In turn, Ali too commented on Pawan Kalyan with which huge gap is created between them. Cut to present, Power Star Pawan Kalyan has made his re entry into films and started to act in Pink remake.

There are rumors since then that Pawan Kalyan called Ali to become a part of Pink remake. However it is unclear whether he is roped in or not. Speaking about this, Ali made interesting comments. He said that Politics and Cinema are completely different and he has no qualms in acting with Pawan again. He also revealed that there is no invitation from Pawan yet and if gets one he will definitely be on board.